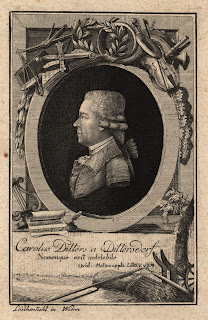 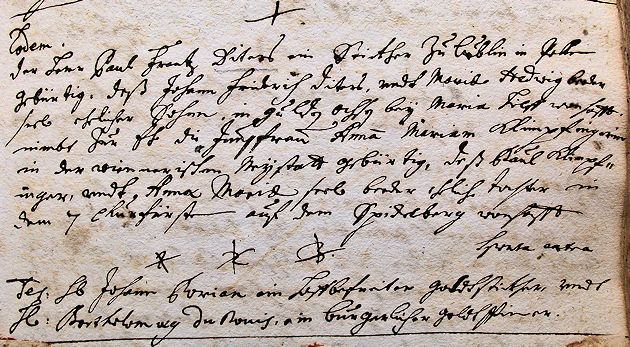 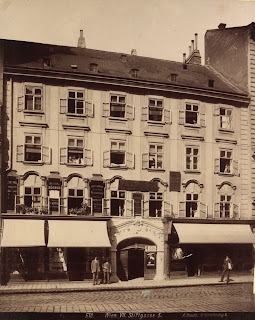 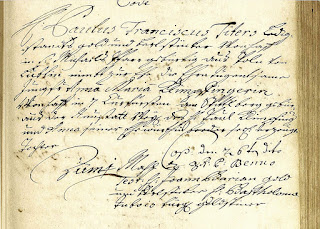 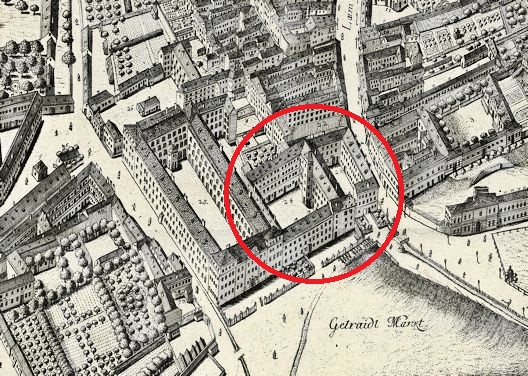 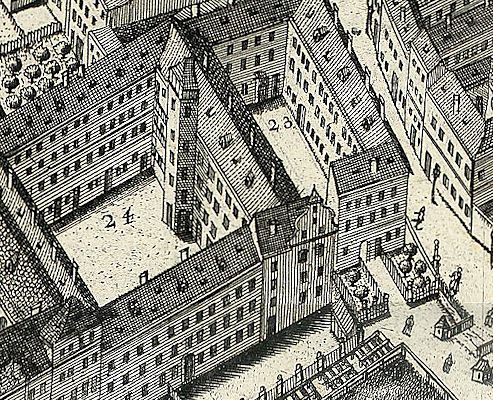 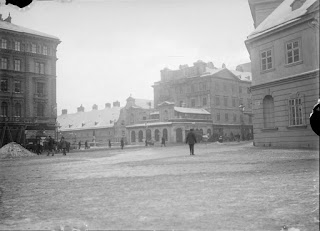 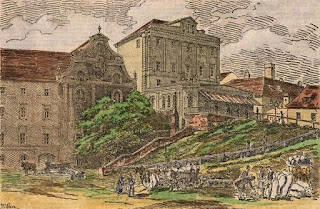 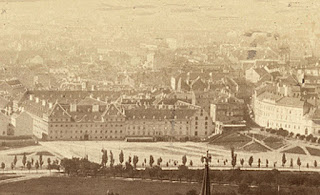 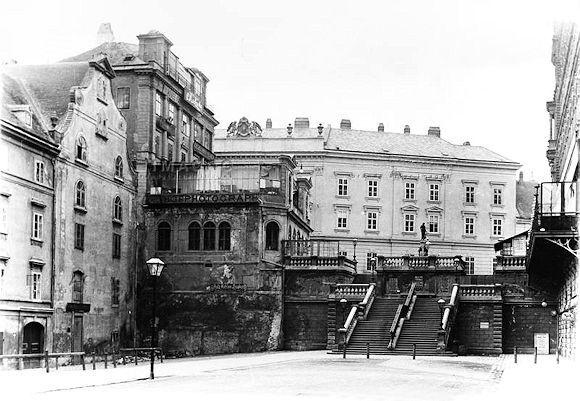 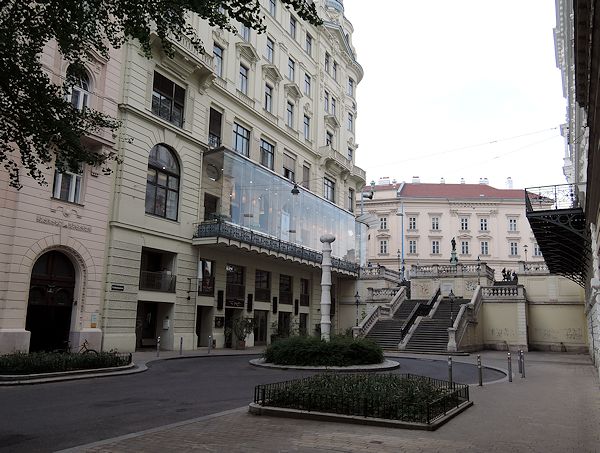 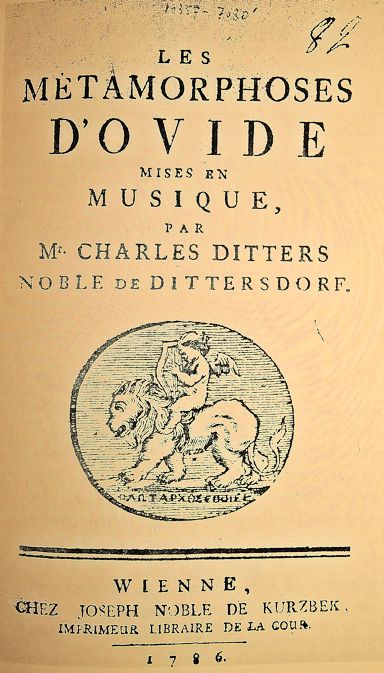 Title page of a booklet (of which the only known copy is in the library of the Conservatorio Santa Cecilia in Rome) in which Dittersdorf explains the programmatic content of the first six Metamorphoses Symphonies (from John Rice: "New Light on Dittersdorf's Ovid Symphonies", Studi musicali 29 [2000], 453–98).

Posted by Michael Lorenz at 8:27 PM