In a blog post titled "Three Unknown Godchildren of Joseph Haydn", which in September 2014 was published on this site, I dealt with three of Haydn's godchildren that had remained unknown to Haydn scholars. The third of these children was Josepha Barbara Disenni, a granddaughter of Haydn's sister-in-law Barbara Keller (1726 – ca.1803-08). The parents of this child were Franz Disenni (1760–1827) and Barbara Scheiger, a niece of Haydn's wife. At their wedding, which took place on 13 January 1801, Haydn offciated as witness of the bride. 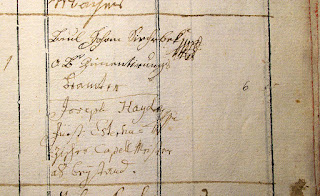 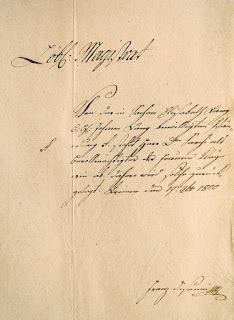 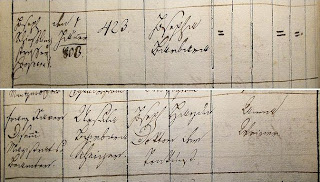 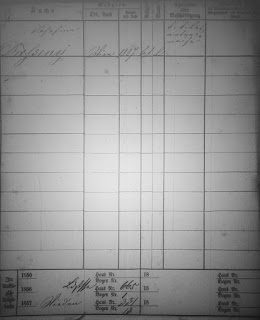 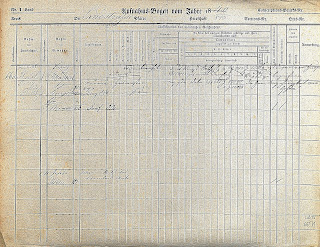 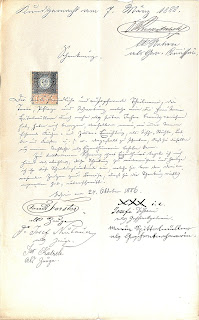 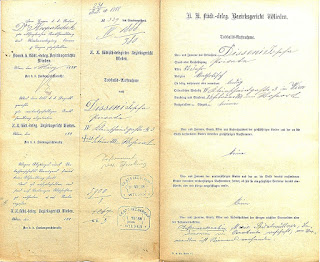 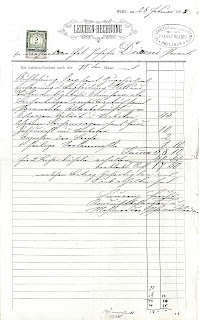 Josefa Disenni's existence as Haydn's last surviving godchild can surely be counted among the less important trivia of Haydn research. But just like mountains (according to George Mallory) need to be climbed "because they're there", these side issues need to be pursued as soon as the scientific opportunity arises.