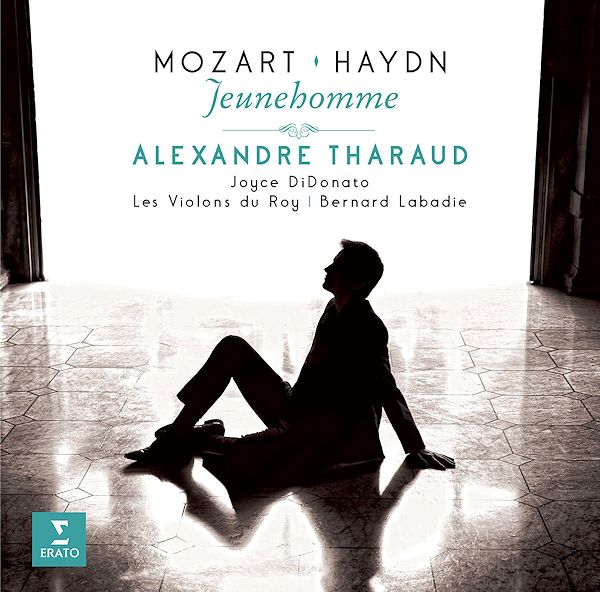 In the booklet of this recording the musicologist Nicolas Southon let his stunning ignorance run wild as follows.

Did the composer originally intend to perform it himself or did he write it specifically for Miss Jeunehomme? It was certainly she who gave the work its first performance when she was in Salzburg at the end of January 1777. Little is known about this French pianist referred to in Mozart family correspondence as Jenomy or Jénomé. She came from Paris and, as such, probably embodied the broader horizons for which the composer was yearning.

No "Miss Jeunehomme" ever existed, the name being a deliberate early twentieth-century invention. The nickname of Mozart's piano concerto K. 271 has been corrected to "Jenamy" since my discovery in 2004 of the identity of the person for whom Mozart wrote it. Further discussion concerning the name has become pointless, as "Jeunehomme" is a fantasy appellation invented by Théodore Wyzewa and Georges de Saint-Foix, who simply transferred «le jeune homme», their favorite place-holder for «Mozart», to a pianist whose real identity they were unable to determine. Jenamy, on the other hand, is what the real woman who commissioned and premiered the work was actually called, and I think one can fairly expect musicians and record producers to replace a spurious name with that of the flesh-and-blood musician for whom the concerto K. 271 was actually written. 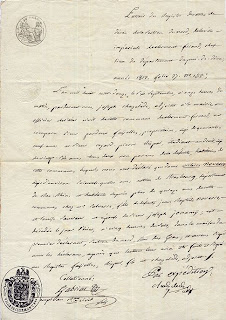 Victoire Jenamy's death certificate (she died on 5 September 1812), issued by the City of Clermont-Ferrand for Joseph Jenamy who in 1813 wanted to get married again (A-Wstm, SP, VKA 11/1813). The deceased, who around 1776 had left her husband, had taken her maiden name again. 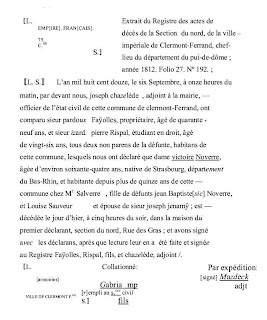 I recently had a little discussion with the embarrassingly cocky deputy editor of the BBC Music Magazine Jeremy Pound who told me that "my work might enjoy a wider audience, if I made a greater effort to publish and disseminate it properly" – the word "properly" of course referring to publications in print which (at least in the world of some bemused journalists) will always be taken into consideration by other scholars, and eventually by the public. But of course, this is not how things work in the real world where people cannot be made to read scholarly articles and accept scientifically proven facts as the truth. The continuing "Jeunehomme" nonsense, spread by ignorant musicologists and the recording industry, is a case in point. In 2010, one clueless producer even went so far as to tweak the fantasy name "Jeunehomme" into something entirely new. 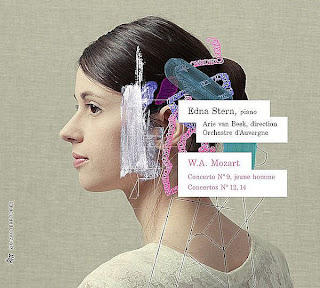 My identification of the French pianist Victoire Jenamy (1749–1812) as the dedicatee of Mozart's piano concerto K. 271 was published and disseminated (properly) as follows: 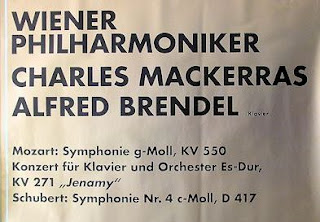 The name "Jeunehomme concerto" did not originate in a misunderstanding or through "a corruption of a name" (as some ignoramuses claimed). The name is a total fabrication. Most authors, who dealt with this issue in the last decade, either did not read my publications, or simply did not understand this central point. Some Mozart handbooks, which were published in the 2006 Mozart Year, included my discovery, some authors included it – for obvious reasons of jealousy – without giving my name (as if the truth had dawned on Mozart scholarship from a magical "collective wisdom"), and some of them ignored it altogether.

The "Jenamy" entry on p. 232 of The Cambridge Mozart Encyclopedia (Cambridge University Press, 2006). The author does not provide a bibliographic source for the information, because he has obviously received his knowledge from a messenger that visited him in a dream.

Some renowned pianists have shown how to proceed honorably on the occasion of a new recording of K. 271. Before Paul Badura-Skoda in 2006 wrote the booklet for his new recording for ARCANA, he asked me to provide him with detailed information concerning my latest research and later sent me a copy of the recording. 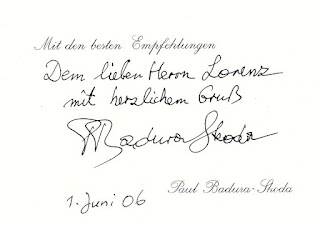 In the booklet for her 2011 recording of K. 271, released on the Hyperion label, Angela Hewitt writes the following.

On the occasion of the publication of his book Über Musik. Sämtliche Essays und Reden, in 2005 Alfred Brendel, who of course is far above the pettiness of frustrated scholars, updated his 1985 essay "Ermahnungen eines Mozartspielers an sich selbst" ("Admonitions of a Mozart performer to himself") to include my discovery. In this essay Brendel writes.

Thanks to the research of Michael Lorenz the identity of the mysterious »Mlle Jeunehomme« is now clarified: Her name was Victoire Jenamy. She was born in 1749 in Strasbourg and was the eldest child of the dancer Jean Georges Noverre. What remains mysterious however, is the sudden highest mastery that unfolds in the work composed for her. 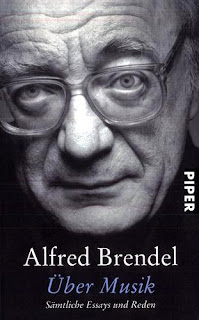 Very soon, after on 9 May 2003 I had discovered the truth about K. 271 and Madame Jenamy, I decided not to become the "Jenamy police" who would call out all the uninformed musicians and recording producers who refuse to accept the historical facts. After all, I have more important things to do than to pursue this kind of propaganda work. But as time went by, I had to realize that the continuing use of the nonsensical fantasy name "Jeunehomme" is a grave injustice towards the artist who paid Mozart good money for composing one of the greatest masterpieces of classical music. We simply owe it to Victoire Jenamy to give her name together with the concerto that she commissioned. 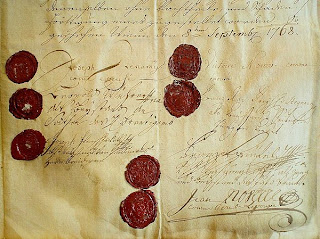 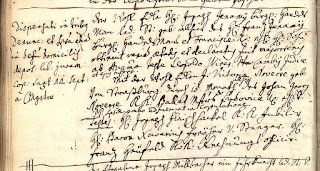 
In 1784 the couple filed for a divorce. And by the way, there is no proof that Victoire Jenamy ever visited Salzburg.


Note to journalists: owing to lack of time and peers this post was not peer-reviewed.

Nothing could be more wrong than to assume that in 2019 the reservoire of nonsense has already been exhausted. In a current announcement of a concert by the London Mozart Players on April 11th, 2019, entitled "Mozart's Women", we are confronted with the surprising existence of a "French piano virtuoso Victoire Jeunehomme". 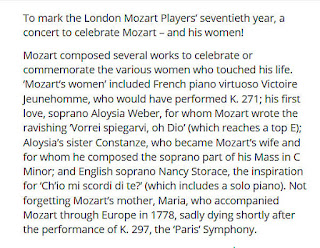 The author of this text is the conductor of this concert, Janet Glover who seems to base her expertise on the fact that in 2005 she published a book entitled Mozart's Women. Although this book received favorable reviews from a number of journalists, it is nothing but a flawed and rather lightweight summary of all stories related to the women in Mozart's life that have already been published countless times. Although in her book Glover uses the pianist's correct name "Jenamy", she – quite unsurprisingly – fails to give my name. The new name "Victoire Jeunehomme", which Glover has now concocted, is truly bizarre. She uses the name "Victoire" that I discovered, but sticks to the old fictitious "Jeunehomme", just in case this Dr. Lorenz got it wrong after all. Glover's undecidedness leads to even worse nonsense, because the names "Victoire" and "Jeunehomme" cannot be used together. They are mutually exclusive.